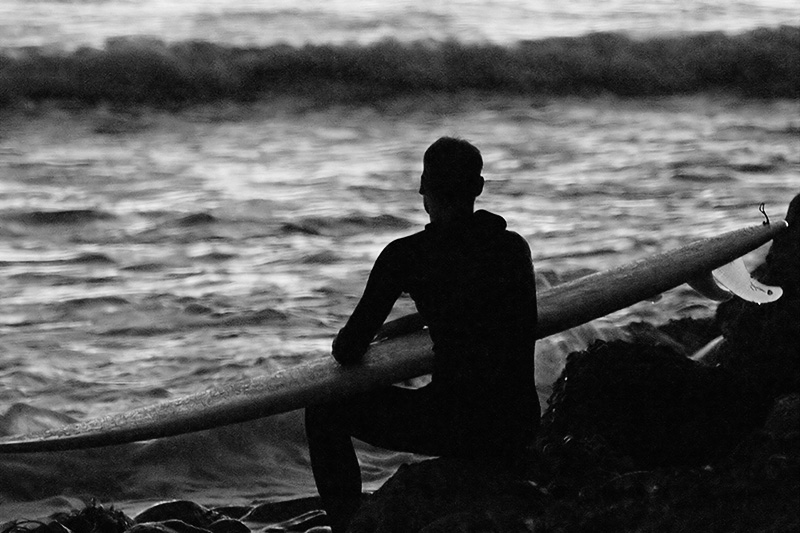 Sometimes it’s not about the most mega pixels or razor sharp images, sometimes it’s about mood and the feeling an image gives us.  Often the images that aren’t technically perfect are the ones that become favorites.

Here is one image from an evening of shooting with the new Canon 7D.  It was shot at iso 6400 and underexposed by 2 stops (later pulled up in photoshop).  In most situations a throw away shot, yet with a little processing I have an image that still captures the feelings I had while shooting.  Never let the technical stop you from taking a shot.