Shooting at Night in the Salton Sea

I went out the other day on a little road trip to the Salton Sea.  I’m not much of an early riser so instead I focused on shooting images at night.  For those who don’t know, the Salton Sea is located several hours east of San Diego, and is a strange mix of rotting fish, decaying buildings, agricultural run-off, and just weird old things in general.  There is almost a depressing feel to the place, as if the earth is devouring man’s follies, but all of this can make for some interesting photos.

Unfortunately, I always seem to forget just how hard shooting in pitch black can be.  Getting one shot right can take half an hour, and visualizing the final image when you can’t even see your hand can be frustrating.  I did however manage to get a few nice shots before heading back (right into the beginnings of a nasty storm). 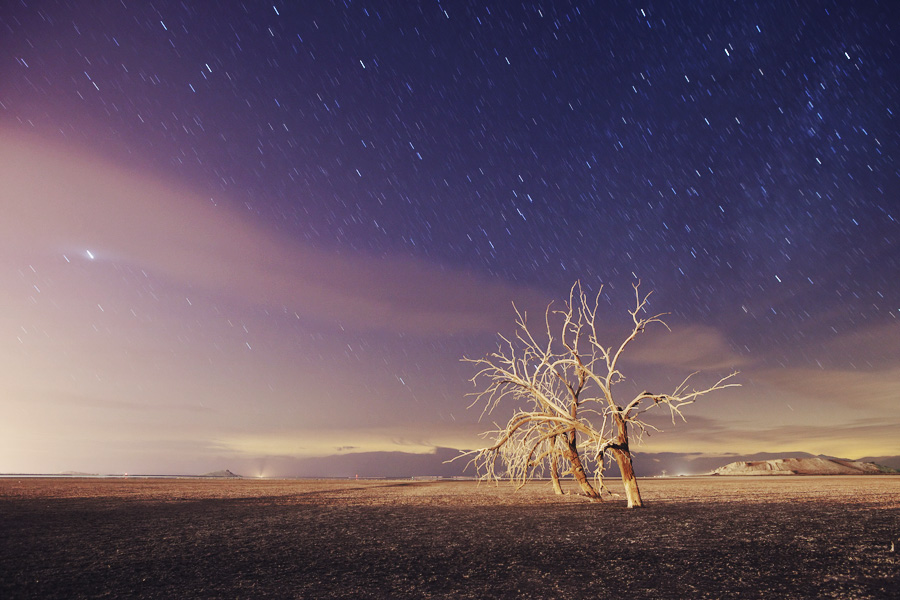 Here are two, I have a few more I’ll put up later. 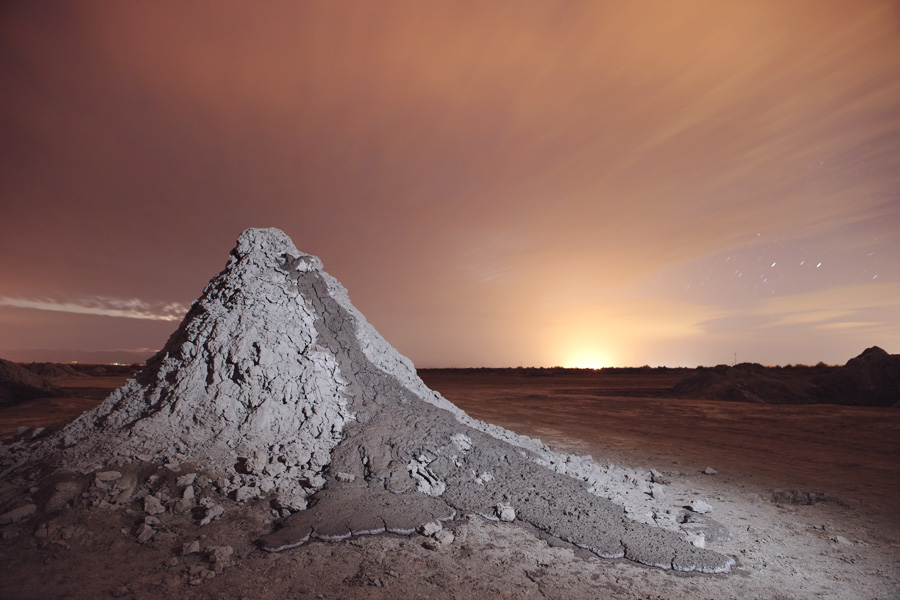